I recently visited a friend in the fair city of Guanajuato, GTO Mexico – I have been there before and in fact posted in this blog about that trip as well.  This visit was a bit different as life-altering experiences had emerged in my recent past, as well as that of my friend.  As a result, we both set out with the intention of sewing the seeds of rejuvenation.  It really became a launch of the essence of “re” – a return, revisiting, renewal,  reinvigoration, revitalization, restoration, revisiting and review on the way toward a new point of beginning.  Signs and signals, resources and connections began and continue to be revealed to both of us as we progress through this new terrain.

My images from this trip varied but seemed to have a decidedly architectural focus, especially where roof/facade and sky meet.  I was also understandably attracted to the many templos (churches and cathedrals) which populate the religious landscape of Guanajuato (Gto).  The architectural residue of a bye-gone colonial era is enriched with structural and superficial decay, but these buildings endure – maybe that was a metaphor taking hold.  Even in cases where the buildings have been renovated or “restored” with a nod to another era’s sensibilities, their original presence does not fade.  I realize in retrospect that this was a profound symbol of solidity and grounding after a year of standing on shaky ground.  In any case, these buildings are essential landmarks which give the entire State of Guanajuato its character, along with the many-colored domiciles stacked on the slopes surrounding the city’s natural structural essence – that of river valley.  Indeed, when I arrived, the rainy season had just begun and the imperative of the geographic low point repeatedly asserted itself during my trip as flooding from recurring thunderstorms regularly inundated parts of the city.  Of course, the rain also brought a renewal of a green, lush landscape latent during months of seasonal drought in this high desert region.

Rain notwithstanding, I was pleased that we were able to make it outside to see art and eat excellent food, including the most moist and delicious tamal I have ever tasted (thanks to, my sincere apologies to vegetarians, lard).  ¡Nos veremos en el futuro, sin duda, Guanajuato!  For a slightly different perspective on the trip, visit my wearable site’s journal. 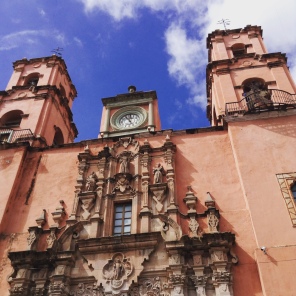 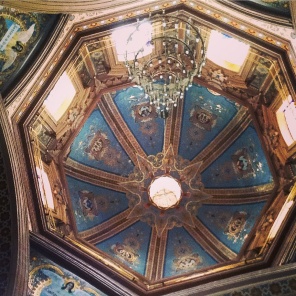 The slopes of Gto

Down an Indigo Calle 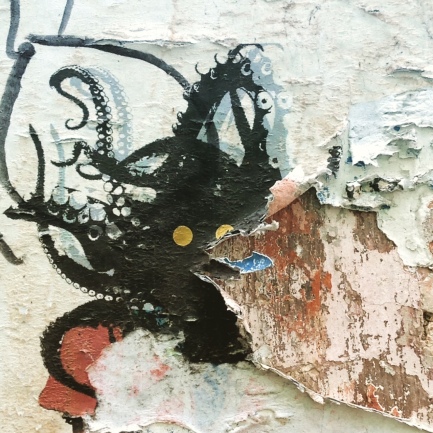 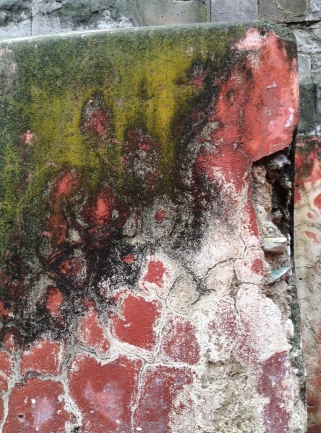 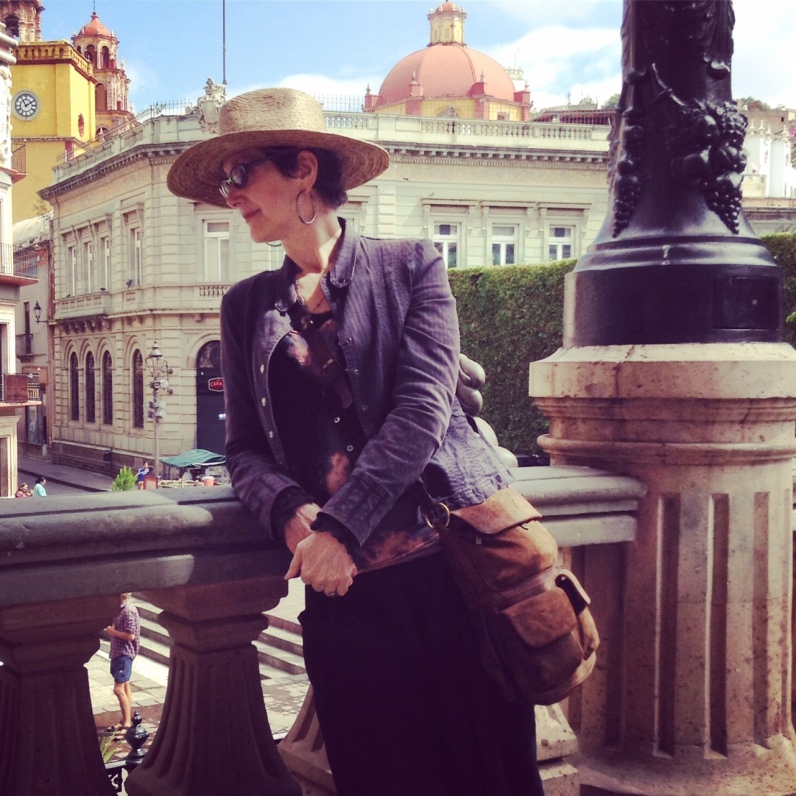 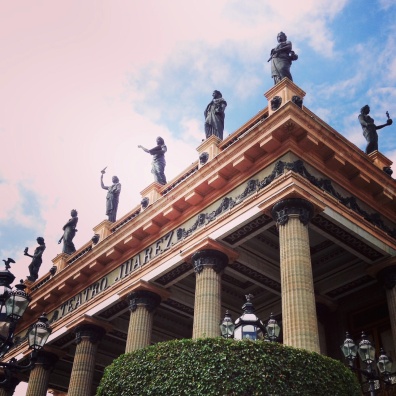 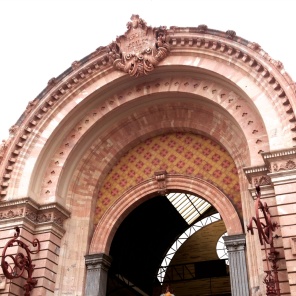 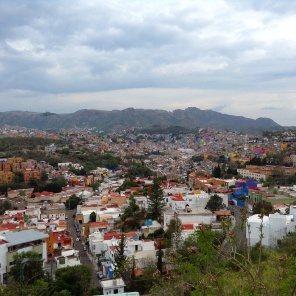 One view of the city